Mothers and daughters share an extraordinary bond, which is often very hard to describe with words. This is when a suitable mother-daughter song can come in handy. 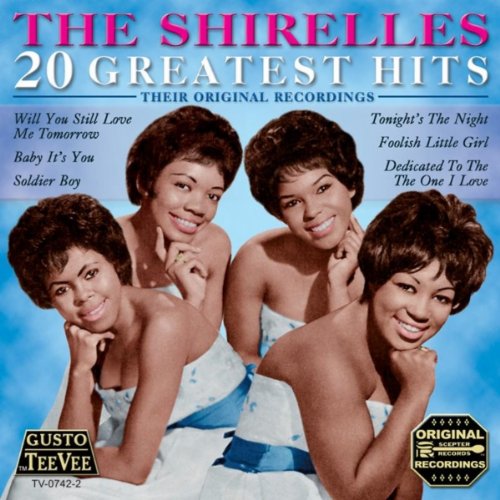 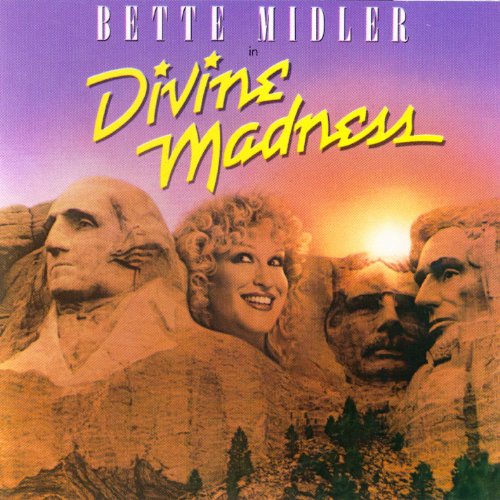 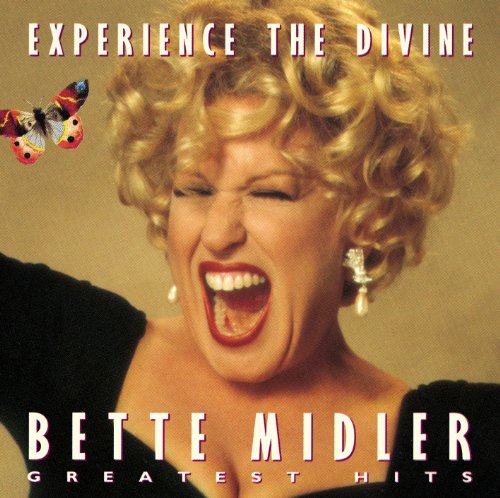 If you are looking for a way to show your love and appreciation for your mom for Mother’s day, for her birthday, or even at your own wedding, then what better way than to pick a song that will say it more beautifully and eloquently?

Or if you’re a mom and want to show your daughter just how much you love her, and assure her that you will always be by her side, even when she is ready to flee the nest and leave for college or get married, then why not choose a special mother-daughter song to play at your mother-daughter dance at the wedding. Yes, this is a thing at some weddings when the father has passed or cannot attend the wedding.

Here are some of the greatest mother-daughter songs of all time.

“Mama Said” by The Shirelles

This Motown classic song from 1961 by one of the greatest girl groups in the 1960s The Shirelles is the perfect song to show your mom how much you appreciate her advice and wisdom, because a mother is always right, and “there’ll be days like this, don’t worry.”

“My Mother’s” Eyes by Bette Midler

Released in 1980 with the “Divine Madness” album, My Mother’s Eyes is another beautiful tribute to your mother. Bette Midler is absolutely divine singing this ballad about having her mother’s eyes and always carrying her mother in her.

Bette Midler “Wind Beneath My Wings”

Wind Beneath My Wings is one of Bette Midler’s most famous ballads and was an unforgettable part of the “Beaches” soundtrack. It has won a Grammy Award and is one of the most touching songs you can play or sing to your mother on her anniversary or Mother’s day.

Let your mom know that she is “the wind beneath your wings” and is “your hero,” and this is more than any words you can say to the most important woman in your life.

This is a song that will touch any parent’s heart. Perry Como sings about how has gone by and how his “once little girl he carried” and “the little boy at play” now have become beautiful and tall.

The singer describes the sunrise and the sunset of parenthood and life in this nostalgic and bittersweet song for mothers, daughters, dads, and sons.

“You’re My Best Friend” by Queen

You may have noticed how your typical mother-daughter relationship has shifted, and now that you are all grown, you consider your mother, your best friend?

If this is the case, then this Queen classic, performed by the incredible Freddie Mercury and the band, is a great song to tell your mom how much you love her and how much she means to you.

Mother by Kacey Musgraves was released in 2018, and yet it makes it into this list of the all-time great mother-daughter songs.

The talented singer sings about how she wishes she didn’t live so far away from her mother and how the time is slipping while they are apart.

If you and your mom live away from each other, then this is the best song to play to her to let you know just how much you miss her and how you feel.

“Girl on Fire” by Alicia Keys

This powerful song by Alicia Keys from 2012 is a suitable song for a mother to a daughter as well as one dedicated by a daughter to a mother.

It is a song dedicated to a committed, confident, and successful woman who is not afraid of anything because “this girl is on fire!”

You can play it to your mother or daughter on a very special day< for her, like a birthday, wedding, promotion, graduation and so on.

This song by Ashanti from 2008 still stands strong today and is a lyrical R&B tribute to a mother. The song says, “thank you,” “I love you,” “I would never place no one above you,” as well as shows appreciation for the sacrifices which a mother has made for her daughter through the years.

If you want to thank your mom for being your mother and for being there for you, then this song is a beautiful way to deliver this strong message.

“A Thousand Miles” by Vanessa Carlton

Are you away for college or moved out of home? Why not tell your mother just how much you miss her, and what you are ready to do to be with her again with this catchy and powerful song for mama by talented Vanessa Carlton.

With a mesmerizing piano accompaniment and the young singer’s pretty voice, this song is among the most amazing mother-daughter songs of the decade.

A Mother’s Prayer by Celine Dion

This song from 2003 by Celine Dion is one of the ultimate mother-daughter songs.

It is beautifully performed and has very touching and powerful lyrics describing the prayer of a mother for her daughter and how she is careful, wise, safe, and happy in the future.

It is a perfect song to play or sing to your daughter on her birthday, her Sweet 16, her graduation, wedding, or on any special occasion and milestone in her life.

Have I Told You Lately by Rod Stewart

Released back in 1991, Have I Told You Lately by Rod Stewart has become one of the most famous love ballads.

But it is also a perfect song to tell your mother or your daughter how much you love her, how your love is powerful as the sun, and that there is no one else above her.

This is a song for mamma which will touch you both, no matter the occasion you choose to play it as a token of love to your mom or daughter.

This heartfelt song by Carrie Underwood is one of the most suitable daughter-mother songs to choose for your wedding.

It will express the deep love and appreciation you feel for all that your mom has done for you, and assure her that you will be alright with your new love, but will never leave her for good.

You can assure your mom not to worry about you, and assure her that you will stay in touch with one of the most touching songs about mama on your best day.

With this classic pop song by The Jackson 5, you can tell your mom or your daughter that you will always be there for her, no matter what happens in life.

This is one of the funniest songs about mothers and daughters to play on your wedding day, or for another occasion to let your mom or daughter know how much she means to you and that she can always count on you.

Speechless is a unique song performed by Alicia Keys along with rapper Eve. Keys was inspired to write the lyrics after she gave birth to her son Egypt in 2010.

It was recorded as a “freestyle treat” for her fans but quickly became a hit.

It is also a great song to tell your daughter how special she is, how much you love her, and how she has changed your life.

You can choose it for any special occasion, or play it to her “just because.”

“My Girl” by The Temptations

This song was released back in 1964 and today is a classic, which has been reprised in multiple movies, and used for various special occasions.

My Girl is among the most loving mother songs to daughter to play at your daughter’s wedding or birthday.

Even though it is technically a love song, it is also a sweet way to assure your daughter that she will

“The Best Is Yet To Come” by Tony Bennett

You may have heard it performed by Frank Sinatra, and “The best is yet to come” is actually what is etched on Sinatra’s tombstone, but this wonderful song from 1959 was first sung by Tony Bennett, and what a performance it still is!

This is among the most uplifting mother-daughter songs to make your mother feel optimistic and happy on her birthday, anniversary, or another special occasion. She will love you even more for playing this classic tune on her special day.

“In My Daughter’s Eyes” by Martina McBride

This is another great mother-daughter song to dedicate to your daughter for her birthday, or another celebration or event.

Martina McBride sings beautifully describing how life-changing motherhood is and how becoming a mother to a daughter has completely changed her perception of life.

It is a wonderful mother-daughter song for any occasion.

This powerful song by Adele depicts perfectly what every mother experiences when giving birth to a child.

The talented dramatic singer expresses all of those overwhelming feelings that any new (and not so new) mom feels in one of the most powerful mama songs of the century.

“Where You Lead, I Will Follow” by Carole King

Carole King doesn’t need an introduction, but this particular song of hers became especially famous as the theme song of the “Gilmore Girls” show.

It is one of the most beautiful mother-daughter songs to dedicate to your mother or your daughter for a wedding, birthday, or another milestone event or celebration.

Tell her that you will follow her anywhere that she leads you, and will be there when she needs you!

“Slipping Through My Fingers” by ABBA

This beautiful song was first released in 1981 and was recently rejuvenated by the blockbuster movie “Mama Mia” based on the musical with ABBA songs.

It is a wonderful and very personal song about how the mother feels about her daughter growing up so fast, and how little time they will be spending together in the future.

It is a perfect song for a mother-daughter dance at the daughter’s wedding.