There was a time when the island of Jamaica was known only for icons such as Bob Marley. However, as time passes, more and more people are becoming aware of and are falling in love with the mystique of the Caribbean island. 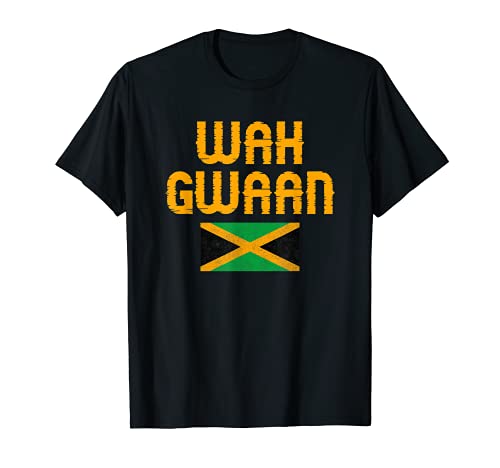 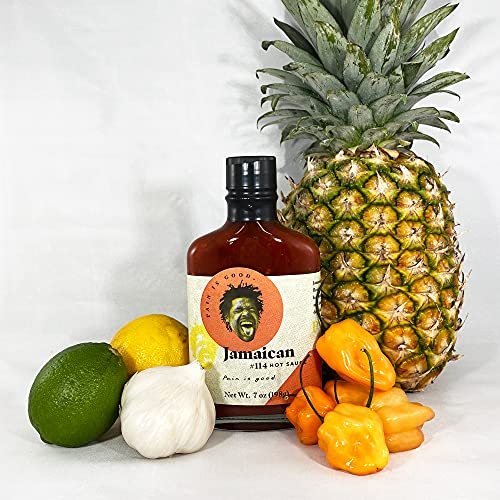 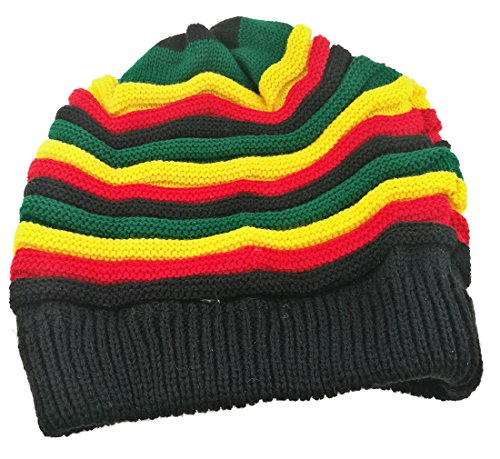 The people, the destinations, the cuisine, and the culture come together to provide some of the most memorable experiences that can be had today. Those interested in the offerings of the island would welcome Jamaican souvenirs in their homes and lives. Today, we’re giving you some great gift ideas inspired by Jamaica.

Spicy food is something that is almost unanimously loved by the locals of Jamaica. Whether native or tourist, the spices involved in the preparation of Jamaican cuisine will wow the palate with flavor, especially if one decides to have the various jerked offerings. With ingredients such as garlic and jerk spice, this hot sauce is bound to imbue any meal with the spirit of the island.

Give the taste of Jamaica today and, who knows? You may even get to enjoy the meal as well.

A cultural phenomenon known throughout the world is the variation of the English Language that is understood and used by the locals. This is a form of creole known as Patois (pronounced PAT-WAH). The language is based on and uses many words from the English Language. What makes it unique is the inclusion of West African (Akan) words in the mix.

With an image of the island’s national flag and the phrase “Wah Gwaan” which translates to “How are you/things?”, this gift will excite all who love Jamaica as they wear it proudly while receiving their first Patois lesson.

Coffee is a requirement for many persons to even start their mornings right. For the lovers of Jamaica, there is quite the coffee delight. This coffee brand is Blue Mountain in more than just name, as it grows in the Blue Mountains of Jamaica. Known as one of the best brands in the world, there is no going wrong with a choice such as this.

Any Jamaican loving coffee buff would be simply ecstatic to receive a gift such as this. Why not help someone to start the morning irie?

There are not many things more Jamaican than Rastafarianism. Cultural icons such as Bob Marley showed the world the passion of the group in words and song. It began as a movement to provide a voice for poor blacks in Jamaica. Now, lovers of the island embrace the movement and the members of it which can usually be identified by their signature dreadlocks.

With the easily recognizable black, green, gold, and red stripes, your gift recipient can proudly display that they love and embrace the Rastafarian culture.

As a cultural phenomenon most closely associated with the Rastafarian movement, marijuana has become a staple to many. Now that the substance is legal in small quantities in Jamaica, smokers can now freely enjoy it and ‘ease their mind’. Made of glass, the shape and colors used in the design make the references of this ashtray instantly relatable.

This gift can be used as an ashtray for smokers or simply as memorabilia for anyone with an interest in the culture and/or Rastafarianism.

The easily recognizable likeness of Bob Marley graces this clock along with a guitar and the line “Don’t Worry, Be Happy”, referring to his musical piece of the same name. This clock is guaranteed to add a Jamaican-themed artistic touch to any room it is placed in.

Reggae music lovers and enthusiasts of the Jamaican culture will show immense gratitude for a piece that immortalizes one of the genre’s finest contributors on what appears to be the shape of one of his legendary records.

Jamaica is widely known for its roots style of Reggae. In addition to that, there is a sparser version of Reggae known as Dancehall. This musical style is generally faster and revolves around different aspects of life and the creation of interactive and fun dances. Though the genre continues to evolve, lovers of the style will always hold the classics, dear.

Allow a lover of Jamaican music to rock away in enjoyment as he/she enjoys this 2-disc special.

Fans of Jamaican music or Jamaica, in general, are usually aware of and deeply love Bob Marley’s music. Many, however, are unaware of the man behind the musician. Marley, by Kevin McDonald, gives insight into the man known as Robert Nesta Marley.

Cultural enthusiasts are bound to appreciate his philosophies, beliefs, his fears, his life, his ailment, his attitude, etc. His energy and insightfulness are bound to evoke feelings of the deepest respect and gratitude in all who view this documentary.

These leaves are used to make what can only be described as a Christmas staple on the island of Jamaica. Whether people are having a family get-together, visiting friends, or even visiting a local restaurant, there must be sorrel during the festive season. These dried sorrel leaves need only be placed in hot water, along with ginger.

The game of dominoes is like a locally understood language among Jamaicans. Any games night simply must include it. As a matter of fact, if you were to travel at nightfall past many street corners and bars, chances are you would see many Domino games in progress. There is an air of simplistic fun as everyone plays their best to avoid getting the dreaded “six love”. A player receives “six love” if he/she wins no games and someone else has won the match by winning six games.

Bring the fun to someone you care about with a set of Dominoes.

Book – How to Love a Jamaican

Alexia Arthurs created a real gem with this one. True to Jamaican culture, numerous short stories were written in smooth lyrical prose which achieves its intended objective of really placing the reader into the shoes and context of a Jamaican, while establishing that there is no single or simple way of being one.

This book as a gift is sure to grab the interest of any person you may deem lucky enough to receive it.